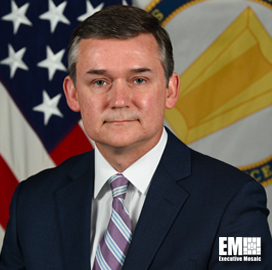 From 2019-2020, Mr. Bush served as the Deputy Staff Director of the House Armed Services Committee (HASC). In this position, he managed all aspects of HASC administrative and legislative operations, including committee personnel and operations, emergency and safety procedures, the committee’s budget, member and staff travel, and classified information management. He oversaw operations of 70 members of House Armed Services Committee staff working in support of 57 members of Congress serving on committee responsible for oversight of the Department of Defense