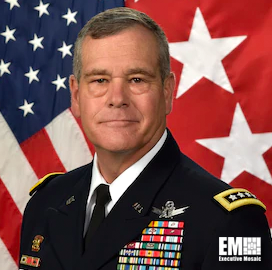 General Dickinson is a native of Estes Park, Colorado and a 1985 graduate of Colorado State University where he earned a Bachelor of Science in Mechanical Engineering. He holds a Master of Science in Operations Research and Systems Analysis from the Colorado School of Mines and later earned a Master’s degree in Strategic Studies from the United States Army War College.

As the Commander of U.S. Space Command, General Dickinson is responsible for defending U.S. and Allied interests in the space domain while providing space-enabled combat effects to joint warfighters around the world. He exercises combatant command authority over 18,000 Soldiers, Marines, Sailors, Airmen, and Guardians operating ground and space-based systems around the world that provide satellite communication, space domain awareness, offensive and defensive space control effects, and position, navigation, and timing services.

General Dickinson has commanded at every level in the United States Army from Platoon to Combatant Command and is the Senior Air and Missile Defense Officer in the Department of Defense. 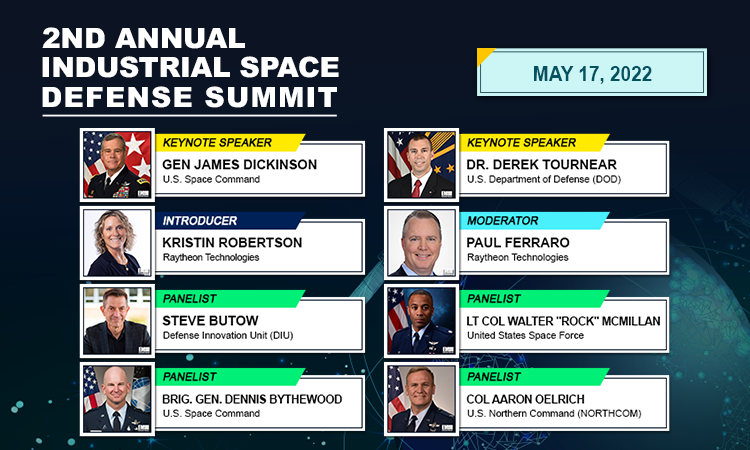