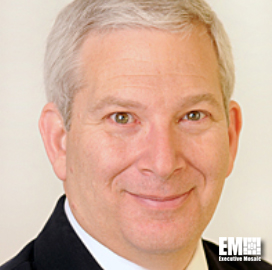 Mr. Yass is a four-decade veteran of the satellite industry, successfully leading the early adoption of innovative technologies for new and disruptive business models.

Jay started his telecommunications career at AT&T Long Lines, where he held several managerial positions in marketing and systems development.