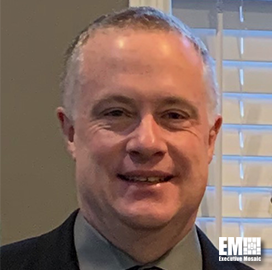 John Gibbons is an Assistant Vice President within AT&T Labs. He is part of the Network Infrastructure and Services team which is responsible for architecture, design, certification, and deployment of AT&T’s Layer optical, Ethernet, and IP network infrastructures and services.

John’s team leads the architecture and design for AT&T's Optical and IP core networks supporting transport for the many services offered by AT&T including mobility, broadband, and enterprise. He also leading AT&T's whitebox hardware journey focused on driving costs down with open disaggregated technology. Finally is part of a team working to define the next generation of services AT&T will offer both enterprises and consumers.

John led a team within Labs that created the concept for the Universal CPE (uCPE) and then drove the development toward a production quality service.

Prior to his role on Flexware John has led many large-scale projects within AT&T Labs. In 2001 he lead the design of AT&T’s first global IP/MPLS network that today allows AT&T to reach customers in over 200 countries. John spent time working in the AT&T Mobility area focused on building and scaling the IP network infrastructure to support the explosive growth from the smartphone revolution and the LTE deployment.

John holds 14 US Patents. He is the co-author chapter 10 of the “Building the Network of the Future” book recently published by AT&T. He was awarded the 2017 AT&T Technology and Operations (ATO) Science and Technology Medal.