Mr. John D. Hill became the Principal Director for Space Policy in November 2013, with responsibilities for formulating and coordinating space-related national security and defense policies and strategies, including for the conduct of international space cooperation.

A member of the career Senior Executive Service since 2007, Mr. Hill has fulfilled a wide variety of assignments in the Department of Defense (DoD). Prior to his current assignment, he served as DoD’s representative in negotiations with Afghanistan on the Security and Defense Cooperation Agreement that enables a continuing presence of United States forces. Mr. Hill has held two prior Principal Director positions in DoD, overseeing defense policies and programs regarding Afghanistan, Pakistan, and Central Asia from 2010-2012, and holding similar responsibilities regarding the East Asia region from 2006-2010.

In previous assignments as the Director for Northeast Asia and as the Senior Country Director for Japan, Mr. Hill led DoD’s management of U.S. alliance relationships with Japan and the Republic of Korea and oversaw security policies regarding the Korean Peninsula.

As a member of the inaugural class of Mansfield Fellows, Mr. Hill served assignments on detail to the Japan Defense Agency, the Japan Federation of Economic Organizations (Keidanren), and Japan's Ministry of International Trade and Industry.

Mr. Hill joined DoD through selection to the Presidential Management Internship Program, serving assignments with the Army Security Assistance Command, the Office of Management and Budget, and the Office of the Secretary of Defense.

Mr. Hill received his Master of Arts in International Affairs from American University, andearned a Bachelor of Arts in Political Science at UCLA. He and his wife Lynn live in Fairfax,Virginia. They have three grown daughters. 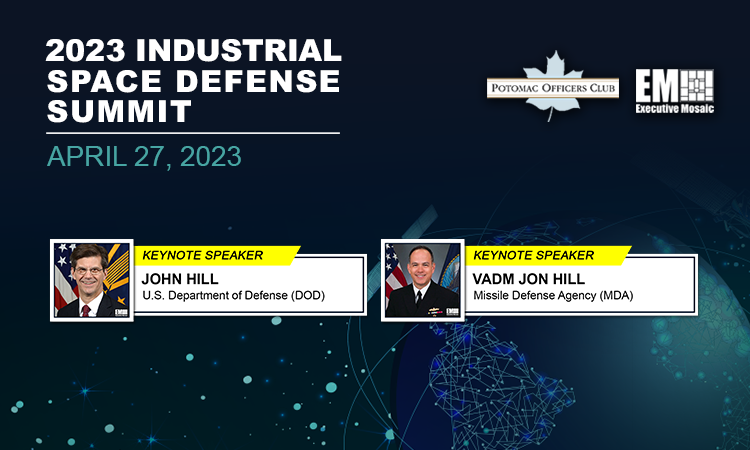