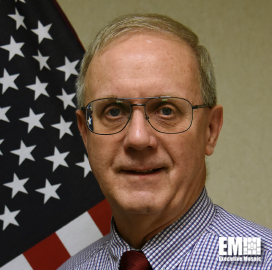 John R. London III is currently assigned to the Space Development Agency (SDA), Redstone Arsenal, AL as Chief of the Warfighter Integration Cell. Before taking the SDA position, he was assigned to the US Army’s Space and Missile Defense Command (SMDC), Space and Strategic Systems Directorate as Chief Engineer. London is a retired Air Force officer, and served in positions with Air Force Logistics Command, Air Force Systems Command, Air Force Materiel Command, the National Reconnaissance Office, and the Ballistic Missile Defense Organization. After retiring from the Air Force he accepted a position with NASA at the George C. Marshall Space Flight Center in Huntsville, AL serving in a variety of advanced space transportation technology jobs. He accepted the position with Army SMDC in 2006. He is the author of a number of publications and two books related to aerospace technology. London and his wife, the former Joyce Low of Oklahoma City, reside in Madison, AL. They have nine children and ten grandchildren.