Lauren Knausenberger recently joined the U.S. Air Force to drive innovation across the Department of Defense, speed adoption of emerging technologies, and create stronger partnerships between DoD, start-ups, and the venture community. Prior to joining the government, Lauren was founder and President of Accellint, Inc., a consulting firm specializing in solving problems of national security importance and investing in commercial technologies that could be applied to a government mission. An enthusiastic Angel investor, Lauren is active with NextGen Angels, has invested in emerging technology companies, such as Graphene Frontiers, and is now applying the VC model to the Air Force through Spark Tank, a DoD version of the Shark Tank television series. She holds an MBA from the Wharton School of Business, has served as an executive for a large defense contractor ,and has extensive experience supporting the intelligence community. Outside of work, Lauren enjoys traveling, trying new cuisine, and chasing two small children. She also recently founded a non-profit that encourages excellence in education at the intersection of Art and STEM. 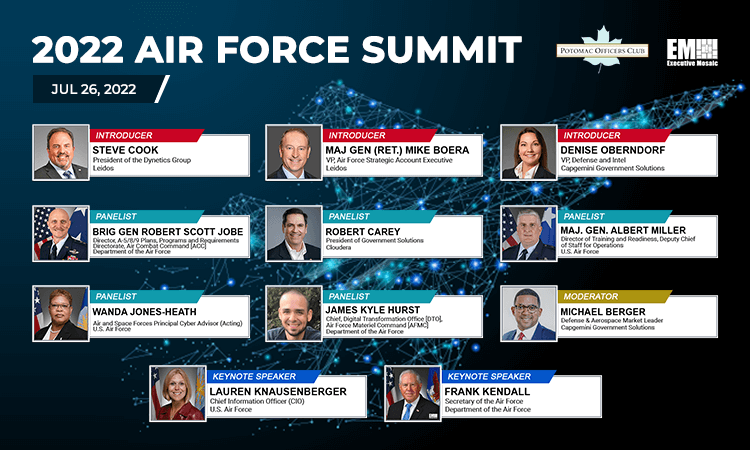