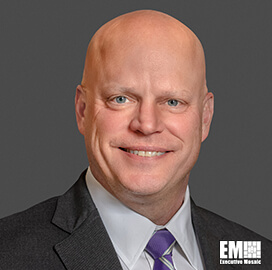 Before joining Leidos, John served 33 years in the United States Army, culminating his career as the Commander of the Combat Capabilities Development Command, the Army’s foundational command responsible for science and technology research and development efforts in support of a $13 billion Army Modernization budget, under Army Futures Command. General George held responsibility for operations across a global network of research, technology and engineering partnerships with federal agencies, academia, industry, and allies at over 110 locations, across the United States and globally. In support of Army modernization, John led organizations responsible for assessing threat and future operational environments, developing future operational concepts, integrating capability requirements, and delivering resourced solutions.

Throughout his career, John served in numerous strategic and operational leadership, command, and staff director positions in the Middle East, Asia, Europe, and the United States. His numerous combat deployments include Operation Joint Guardian in Kosovo, where he served as Chief of Force Issues and Requirements for NATO, and Operation Enduring Freedom in Afghanistan, where he led the Afghanistan National Police Force Management Branch. He currently represents Leidos on the Professional Service’s Council Technology and Innovation Executive Advisory Board. 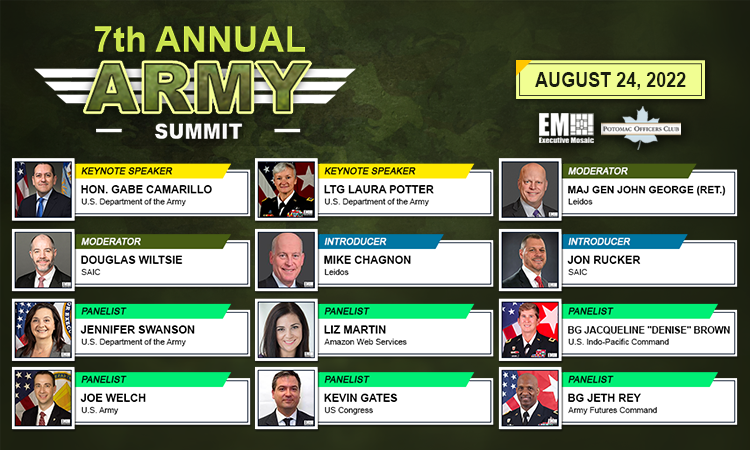