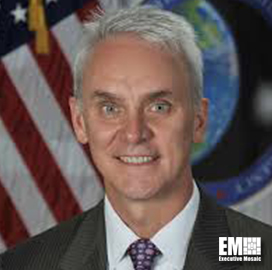 Mr. Andress serves as the Chief Information Officer and Director of the CIO-T directorate at the National Geospatial-Intelligence Agency. Named to the position in March 2019, Mr. Andress oversees all development, governance, management and innovation related to NGA's information technology infrastructure, systems and services, data libraries and
cybersecurity. He leads a combined civilian-contractor-military workforce of approximately 7,000 across multiple NGA mission locations.
Prior to NGA, Mr. Andress served as the Assistant Deputy Chief of Naval Operations for Information Warfare (OPNAV N2N6). The mission of the
N2N6 is to manage requirements, policy and resources for the Navy's communications, networks, ISR, oceanography, space, cyber, electronic warfare and command-and-control capabilities.
Mr. Andress held two previous assignments at the Pentagon, beginning in 2009 as a Defense Intelligence SES. He oversaw N2N6's planning, programming, budgeting and execution for annual investments of over $16 billion, more than 180 programs and 32,000 military, civilian and contractor personnel. Prior to that assignment, he was the division director for the Navy's Command, Control, Intelligence, Surveillance and Reconnaissance (C2ISR) programs. Major programs included the E-2 HAWKEYE and E-6 TACAMO aircraft, airborne tactical networks and command-and-control/intelligence systems.
From 2004 to 2009, Mr. Andress served in a variety of leadership positions at the Office of Naval Intelligence (ONI). He was the Executive Director of the Hopper Information Services Center, a command of more than 600 personnel delivering information technology and ISR technical support to the Navy. He also served as Deputy Director of ONl's Maritime Intelligence Operations Center with more than 500 personnel from across the intelligence community delivering direct support to worldwide naval operations. From 2000 to 2004, Mr. Andress was a program manager at Military Sealift Command, overseeing the shipboard information systems programs.
A former U.S. Navy Surface Warfare Officer and U.S. Coast Guard licensed merchant mariner, he spent the first 12 years of his career at sea, either in uniform or in the commercial maritime industry.
Mr. Andress completed his bachelor's degree in aerospace engineering from Texas A&M University in 1988. He completed his master's degree in engineering management from George Washington University in 2002. 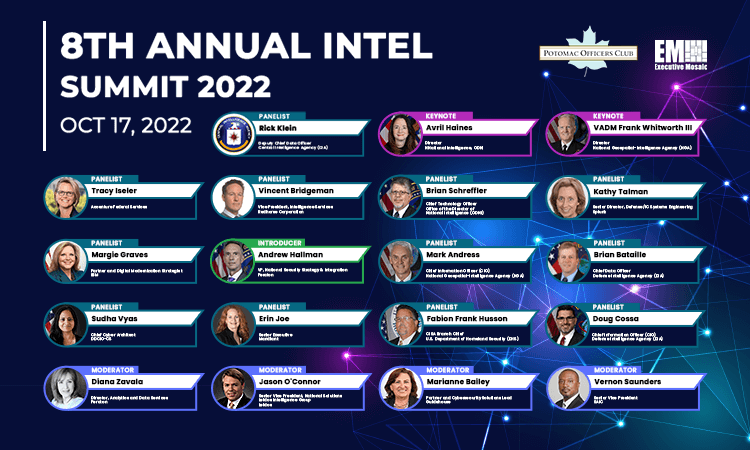