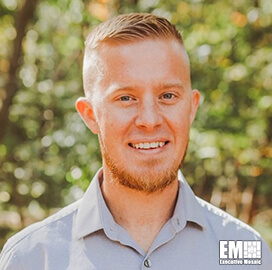 Mr. Matt Sipe is currently serving as the Director of MOSA Transformation for PEO AVN. As such, he is responsible for developing and implementing an integrated MOSA across the PEO AVN enterprise in efforts to improve lifecycle affordability and position PEO AVN for the future. Previously, Matt served as the Chief of the Technical Management Division for the Aviation Turbine Engines Project Office in the Army’s PEO Aviation. As such, he was responsible for providing overall direction, coordination, leadership, and management of all engineering functions for the Improved Turbine Engine (ITE),
T700, and T55 engine Products and Aviation Electrical Power Systems. In the ITE and Future Vertical Lift (FVL) Project Office, Mr. Sipe served as the Systems Engineering Branch Chief, and temporarily served as the ITE Tech Chief, the FVL Tech Chief, and as the Mission Systems Architecture (MSA) Lead for FVL responsible for progressing Open Systems Architecture concepts. In the Apache Project Office, Mr. Sipe served as the Lead Systems Engineer for the AH-64E Version 6 effort and performed APM duties as the lead for the Ground Fire Acquisition and Development effort. In the Aviation Engineering Directorate, Mr. Sipe also served as the MH-60 platform team lead for airworthiness, the Executive Officer of AED, and a platform engineer on UH-60M and related FMS aircraft. While in the Terminal High Altitude Area Defense (THAAD) Office, Mr. Sipe provided Flight Test and Program Management support as a support contractor. Lastly and in the USAF, Mr. Sipe served as an active duty officer providing program management and engineering expertise to the Special Operations C-130 Program Office where he also became a lead trainer and evaluator in Aircraft Battle Damage Repair.

Mr. Sipe holds a Bachelor of Science degree in Aerospace Engineering from the University of Alabama, a Bachelor of Arts degree in Theology from Life Christian University, and a Masters Degree in Management and Leadership from Webster University. He has achieved Level III certification in Systems Planning, Research, Development and Engineering. He has been presented with the Commander’s Award for Civilian Service. He is married with 3 kids. He spends the majority of his non-work time enjoying his family. Outside of his family, he serves a couple of non-profits and is involved in a local church in which he serves in the men’s ministry and teaches leadership courses. For hobbies, he enjoys hunting and exercising. 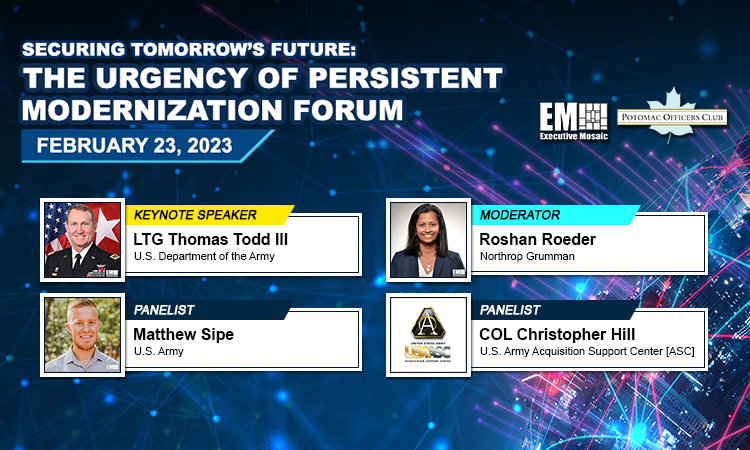