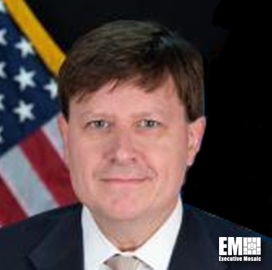 Matthew Travis is the first chief executive officer of the Cybersecurity Maturity Model Certification Accreditation Body (CMMC-AB), the nation’s sole authorized provider of cybersecurity certification credentials for the defense industrial base. Chartered by the Department of Defense but independent from it, CMMC-AB is a 501(c)(3) non-profit organization working with thousands of companies that support DoD to implement common and verifiable cybersecurity standards.

Previously, Travis served as the first deputy director of the Cybersecurity and Infrastructure Security Agency (CISA), the nation’s leading civilian cybersecurity agency. There he oversaw the day-to-day operations of the $2+ billion, 2000+ employee organization across the full range of its mission in cybersecurity, infrastructure protections and emergency communications. Prior to this position, he was the deputy undersecretary for national protection (NPPD) within the Department of Homeland Security.

Before entering government service in 2018, Travis served as vice president of homeland security for Cadmus, a security, energy, and environmental professional services firm. He joined Cadmus when the security consultancy he co-founded, Obsidian Analysis, Inc., was acquired by Cadmus in 2016.

A former naval officer, Travis served as an engineering auxiliaries officer aboard the guided-missile frigate U.S.S. CARR (FFG 52). He then served a tour as White House Liaison to the Secretary of the Navy and was also a White House Military Aide. He is a 1991 graduate of the University of Notre Dame and holds a master’s in national security studies from Georgetown University. 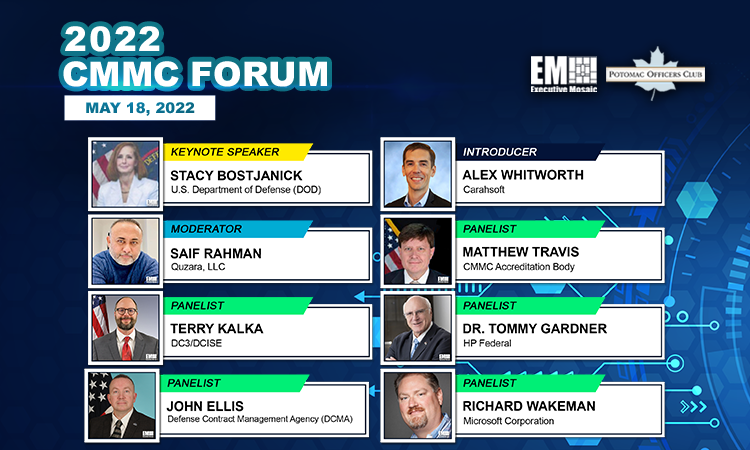