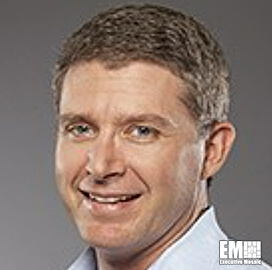 Mike Loomis is the General Manager for Nokia Federal Solutions LLC, leading Nokia’s engagements with and product investments to meet the needs of the US Federal Government. Mike took this role on August 1 st 2021.

Prior to taking on the GM position at Nokia Federal, Mike was responsible for Nokia’s webscale segment (Google, Apple, Facebook, Amazon, Microsoft). This role was targeted at datacenter infrastructure, datacenter interconnect and 5G/public cloud partnerships.

Mike earned an ROTC scholarship at Rensselear Polytechnic institute and served as an officer in the United States Army, 82 nd Airborne Division counting Operation Desert Shield/Storm among several deployments. After the Army, Mike began his networking career working for Welfleet Communications which ultimately landed him in Nortel after a series of mergers and acquisitions.

Mike also holds and an MBA from the University of New Hampshire and US patent 8,787,218 B2 ‘Dynamic Establishment of Virtual Circuits using Multi-Segment Psuedowires” 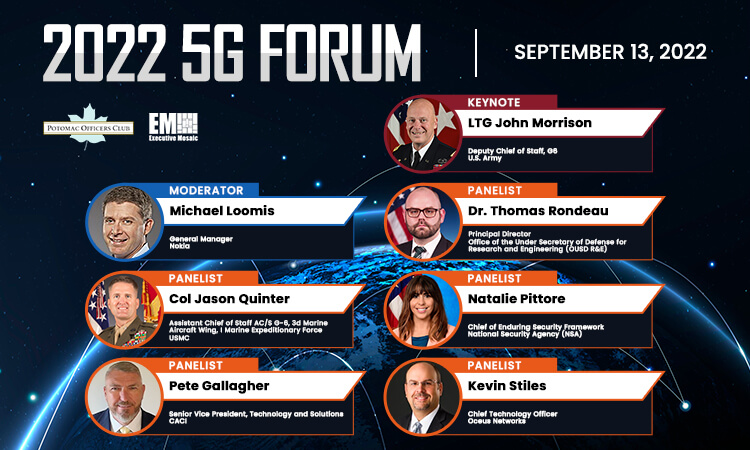