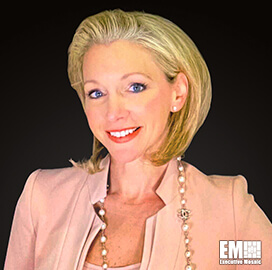 Nicole Robinson is the President of Ursa Space Systems, a leading satellite intelligence and data analytics provider leveraging a global virtual constellation of +200 SAR, earth observation and RF satellites. In her role, she is responsible for accelerating the company’s growth globally while optimizing operations. Ms. Robinson also serves as the Chair of the Board of Society of Satellite Professionals International (SSPI), the largest professional organization in the space and satellite community.

Prior to joining Ursa Space, Ms. Robinson was the Senior Vice President of Global Government for SES, the largest commercial satellite operator in the world. In her role at SES, she was responsible for the company’s global business portfolio of government customers in the areas of defense, security, humanitarian, federal, civilian and institutional organizations. Additionally, she served in a variety of Board level positions for SES including Chairman of the Board of Redu Space Services, Director of the LuxGovSat Board of Directors and former Managing Director and CEO of SES Techcom Services, Inc. Prior to joining SES, she served as the leader of the Strategic Communications function for the U.S. Joint Forces Command’s Standing Joint Force Headquarters (SJFHQ) with General Dynamics as well as the U.S. Army Center of Military History.

Ms. Robinson is known in the satellite industry for serving in a variety of leadership positions including Board Director with AAC Clyde Space, two terms as Chair of the Hosted Payload Alliance as well as Vice Chair, Board level positions for the Washington Space Business Roundtable, SSPI and others. She was the recipient of the 2012 Future Leaders Award by the Society of Satellite Professionals International and is a member of “The FEW,” an invitation only assembly of senior executive women.

Ms. Robinson is certified in Federal Financial Management by the Federal Training Center, completed her bachelor’s degree in Communications at Radford University, earned an MBA from Liberty University, and is a graduate of the Senior Executives in National and International Security Program at Harvard University, Kennedy School of Government. 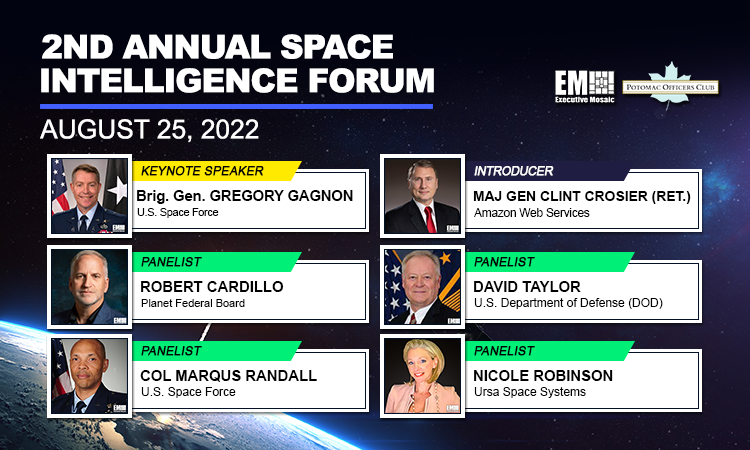