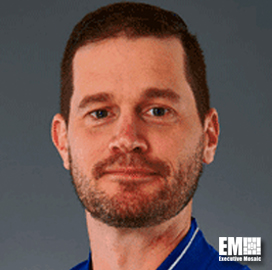 As a former professional football player and coach in the biggest sport in Australia, Paddy has a unique perspective on the application of positive psychology in elite teams, and the impact it can have on the performance of groups as well as the well-being of the communities surrounding them. At a crossroads in his coaching career, Paddy took the unusual step of leaving a long term contract to follow his passion, move overseas and study under the best in the world.

Since graduating his Masters of Applied Positive Psychology with distinction from the University of Pennsylvania, he has provided mental performance coaching and leadership consultancy to NFL, NBA, NCAA and MLB teams, as well as leading research on the components of mental toughness that lead to positive performances.