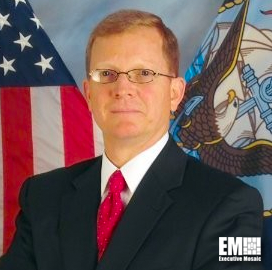 Shore assignments included the staffs of the Deputy Chief of Naval Operations (Politico-Military Plans and Policy) and the Deputy Chief of Naval Operations for Submarine Warfare, and the Defense Intelligence Agency as Chief of an office directly supporting the Joint Requirements Oversight Council. He graduated with distinction from Naval Postgraduate School, Monterey, California, earning a Master of Science in National Security Affairs (Scientific and Technical Intelligence). His Master’s Thesis received the U.S. Naval Institute Award for its contribution to strategic maritime concepts.

Retiring from active duty in July 2010, Paul entered Navy civilian service on the Chief of Naval Operations' N2N6 ISR Capabilities/Battlespace Awareness staff, first as Director's Subject Matter Expert and subsequently as Deputy Director. Specializing in unmanned maritime systems, he assisted the Director in managing all Navy manned and unmanned Intelligence, Surveillance, and Reconnaissance systems from seabed to the edge of space.

Paul left government service in December 2015 to serve as the Undersea Initiatives Lead for Raytheon Intelligence, Information and Services, working across the company to provide integrated undersea capability to the Navy. From May 2017 to November 2021, he served as The Boeing Company’s customer relations and business capture lead for Extra Large Unmanned Undersea Systems before becoming Director of Business Development for the broader Maritime Undersea systems portfolio. 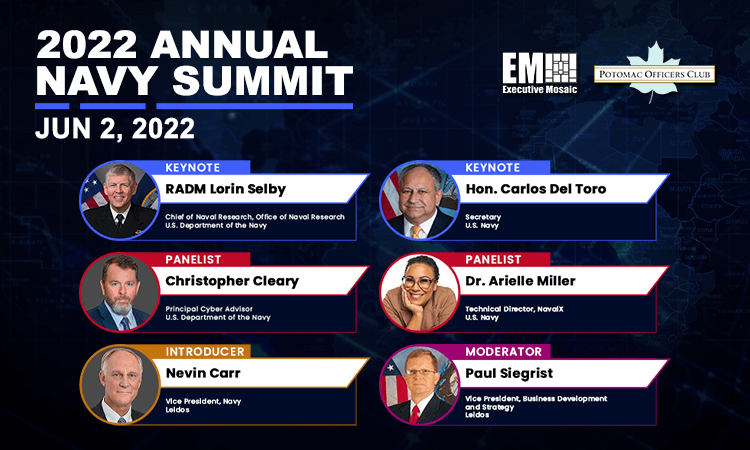