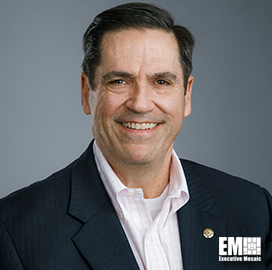 Rob retired from the Department of Defense (DoD) in 2014 after over 30 years of distinguished public service. His last assignment was a 3 1⁄2 year tour as the DoD Principal Deputy Chief Information Officer where worked tirelessly to strengthen our nation’s cybersecurity, while accelerating deployment of mobile solutions for the warfighter. He was recalled to active duty for Operation Desert Shield/Storm and Operation Iraqi Freedom where he served with the I Marine Expeditionary Force in 2006. Rob retired from the United States Navy Reserve as a Captain in the Civil Engineer Corps.

Rob was recognized with the Navy’s Distinguished Civilian Service Award (twice) as well as the Superior and Meritorious Civilian Service Award. He also received the prestigious Federal 100 Award multiple times and was named the Defense Executive of the Year by Government Computer News in 2009. Rob holds a Bachelor of Science in Engineering from the University of South Carolina and a Master of Engineering Management from George Washington University. 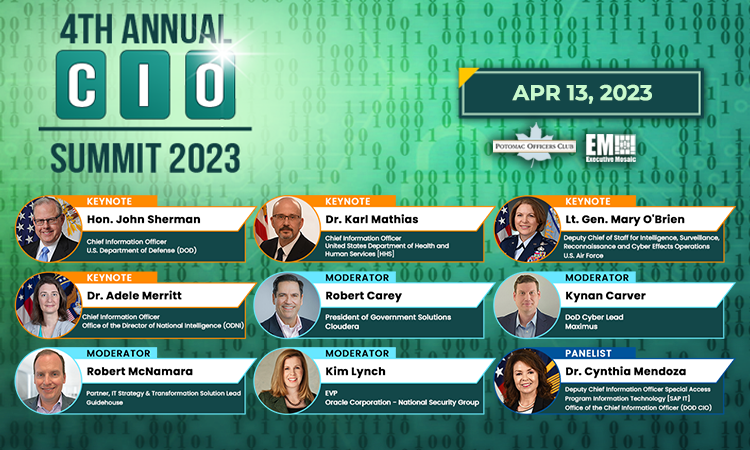