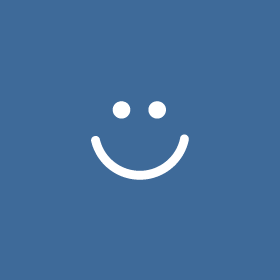 Robert (Rob) McMullen was appointed as the USCIS Deputy Chief Information Officer for operations in the Office of Information Technology effective April 26, 2020.

Since 2015, Rob served as the executive director of the Cargo Systems Program Directorate in U.S. Customs and Border Protection (CBP) and was responsible for delivering and sustaining technology solutions that support the security of the international supply chain, foster U.S. economic competitiveness, intercept threats at the border, and expedite the movement of cargo.

In 2005, Rob was named director of CBP's Border Enforcement and Management Systems Program Office, ​providing support to the Office of Border. Before that, in 2002, he became the Mission Support Branch director for CBP.

​Rob started his federal government career in 1992 as a COBOL programmer in CBP's Administrative Systems Division.