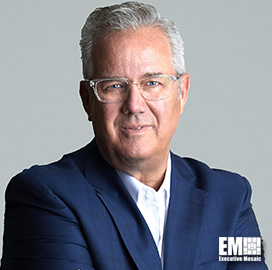 Steve Schorer was named chairman and CEO of Alion in May 2017.

Steve holds a Bachelor of Science degree in electrical engineering from the University of Massachusetts. He completed executive management programs at the Anderson School of Executive Management, University of California, Los Angeles, and the American Graduate School of International Management in Phoenix.