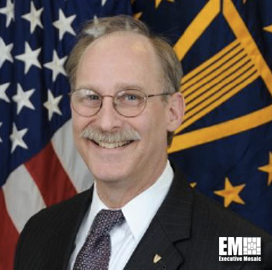 Additionally, Mr. Whitehead is a graduate of the US Army Command and General Staff College, the School of Advanced Military Science and the US Army War College, Advanced Strategic Studies Program where he earned degrees in operational and strategic planning.

Mr. Whitehead graduated from the United States Military Academy at West Point, New York in 1980, receiving a Bachelor of Science Degree. Beyond two master’s degrees from military colleges, he also has a Master of Science Degree in Administration from Central Michigan University.

Mr. Whitehead received several military awards for meritorious service, has been published in journals, and provided numerous presentations to scientific, management, capability and material development forums. He is a recognized innovator and leader in implementing systems of systems engineering practices and bringing warfighter involvement to lifecycle management.