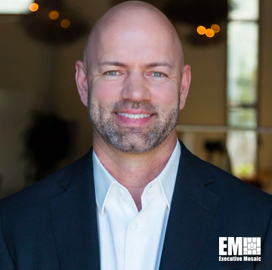 Ted Ross is an industry veteran of twenty-nine years in the network and security industries.

Ted started his career in the U.S. Air Force. Afterward he was the Director of Network Engineering at West Corp, Strategy Architect at Walmart, Executive Technology Director at TippingPoint, VP of the Office of Advanced Technology at HP.

At HP, he created a new team and built HP’s threat intelligence practice from the ground up as Director, Threat Intelligence, HP Security Research. This team created reports on nation-state threat groups that, at the time of publication, were considered to be the most comprehensive reports on select adversarial nation’s cyber capabilities.