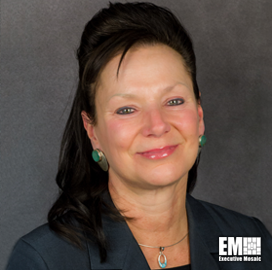 Terry Roberts has established the first Cybersecurity Online Exchange - enabling all businesses (especially mid- sized and small companies) to have continuous online access to tailored learning, smart buying, and connections to the best products, services, insights, and trends industry wide. Previously, Terry was the TASC Vice President for Cyber Engineering and Analytics, running all Cyber/IT, Financial, and Business Analytics cross cutting, innovative technical services. Prior to TASC, Terry was the Executive Director of the Carnegie Mellon, Software Engineering Institute, leading the technical body of work for the entire US Interagency, with a special focus on leveraging and transitioning commercial innovation and acquisition excellence to government programs and capabilities, and establishing the Emerging Technologies Center and Cyber Intelligence Consortium.