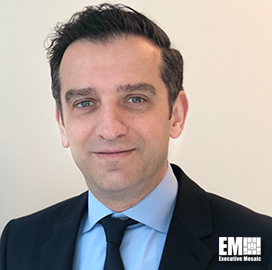 Born and raised in Kosovo, Mr. Bajraktari holds a B.A. degree in International Relations from the George Washington University and a M.A. in Public Policy from Harvard University.