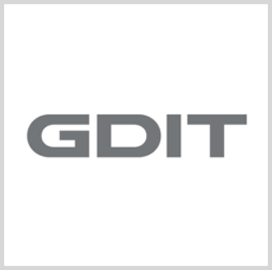 The Department of State has awarded General Dynamics Information Technology a $350M contract to provide IT services for the Bureau of International Narcotics and Law Enforcement Affairs.

The indefinite-delivery/indefinite-quantity contract includes a one-year base period and four one-year option periods.

“Our solution will directly support INL’s critical mission to minimize the impact of international crime and illegal drugs, protecting both U.S. citizens at home and our partners abroad,” Nedzbala said.

According to data from USAspendings .gov, the State Department has spent about $550M on services from General Dynamics in the last 12 months.

In June, GDIT won a $2B contract from the Bureau of Diplomatic Security to manage the agency's global technical security supply chain.

GDIT is the publicly traded IT arm of General Dynamics. It specializes in enterprise IT, network systems integration, professional and technical services, training and simulation, health, wireless, aerospace and aviation, and defense, according to the company's LinkedIn profile.