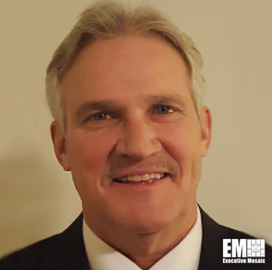 Lyons is involved in many aspects of Oracle’s efforts to transition the Intelligence Community and the Department of Defense’s missions to the cloud.

Lyons spent three decades in various federal government roles. Prior to joining Oracle in September 2016, he served as director of military intelligence program resources in the office of the undersecretary of defense for intelligence.

He was previously a member of the professional staff of the Senate Appropriations Committee’s Subcommittee on Defense.

Earlier in his career, he served as a budget examiner in the Office of Management and Budget‘s National Security Division.

Lyons earned a bachelor’s degree in finance from Virginia Tech and a master’s degree in national resource strategy from National Defense University.