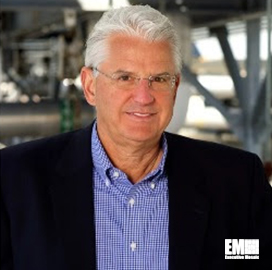 He previously served as Day & Zimmermann's vice president of corporate development. In the said role, he was responsible for strategy and mergers and acquisitions.

Selfridge earned a bachelor's degree in business and accounting from Rutgers University–Camden. He currently serves on the Leadership Council of Rutgers School of Business.