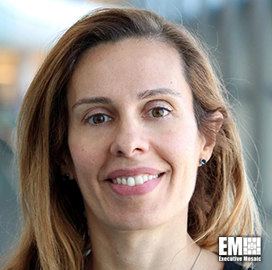 She oversees the company’s operations in IT, data and analytics and information security. She also assists and sustains the Illinois-based aircraft maker's business via IT and analytics income-generating initiatives, the company said.