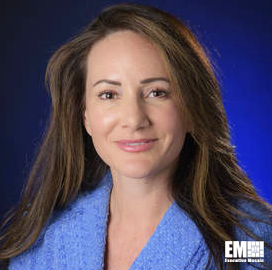 Susie Perez Quinn took on the role of NASA’s chief of staff in May.

Upon Quinn’s appointment, she became responsible for the day-to-day operations of the NASA headquarters in Washington, D.C. She also helps NASA Administrator Bill Nelson and senior NASA staff set the strategic direction of the space agency, according to her organizational profile.

Quinn previously worked for the National Governors Association. As the organization’s director of government relations, she executed the federal policy agenda for the nation’s 55 state and territory governors. She also worked with Congress and administration officials to make sure that COVID-19 response relief and recovery funds were properly distributed to states and territories.

Posted on November 9, 2021 by Adrian Rosenberg