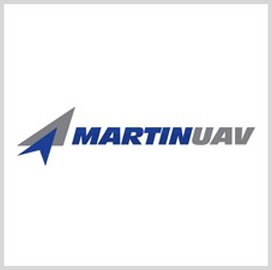 Martin UAV, a developer of unmanned aircraft systems, has been selected to participate in a Navy technology demonstration at the Yuma Proving Grounds in Arizona.

The Navy selected Martin UAV and L3Harris Technologies out of the thirteen respondents to the challenge, which will involve technology questionnaires and performance summaries.

Mi2 will also evaluate capabilities against the Navy’s established criteria. The competition seeks maximum portability, self-sufficiency and modularity in hardware and payload systems.

Martin UAV said it will demonstrate its V-BAT system, a vertical take-off and landing prototype designed to be able to transition into a fixed-wing aircraft. The V-BAT’s inclusion in Mi2 will help clearly define its development path, the company added.

According to the company, the VTOL is currently deployed in Department of Defense programs such as the Army’s Future Tactical UAS program. The technology is also used by a Marine Corps expeditionary unit and by the Coast Guard, Martin UAV said.