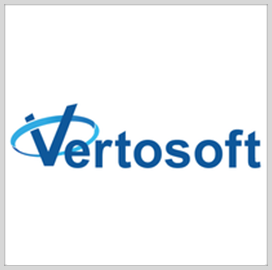 D3 Security has partnered with Vertosoft to provide security orchestration, automation and response technologies to the public sector.

As part of their partnership, Vertosoft will serve as the public-sector distributor and promoter of D3 Security's security solutions.

Through the partnership, D3 Security was also designated as an approved vendor by the General Services Administration, the company said.

D3 Security said the designation will allow it to more easily compete for government contracts in partnership with Vertosoft.

“As a result, they need the best possible cybersecurity technology that can scale with their needs to combat these persistent threats in a highly complex global technology ecosystem,” Wiele said.

D3 Security is a computer software company based in Vancouver, Canada. The company offers its SOAR platform, which sports the automation and orchestration capabilities of over 300 integrated tools.

Vertosoft is a Virginia-based information technology company that specializes in federal sales, cloud technology, cybersecurity, software-as-a-service, emerging technologies and artificial technologies, among others.