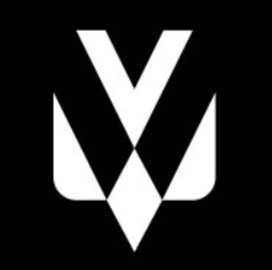 The indefinite-delivery/indefinite-quantity agreement calls for the defense contractor to identify and develop certain areas of the experimental unmanned aerial vehicles.

The center aims to pick various companies to form a diverse pool consisting of non-traditional and traditional government contractors.

Hannan Parvizian, Volansi co-founder and CEO, said the AFLCMC opted to develop a group of vendors the center can depend on to address different requirements and challenges instead of awarding the contract to a single company.

“Put these together and the net result will be a portfolio of innovative, state-of-the-art solutions AFLCMC can pull from,” he said.

He added that the award will allow the company to demonstrate its defense capabilities.

“I am confident that our work with Skyborg will allow us to expand our service offering in terms of design, development and production,” he said.

The program is also expected to allow the air service to run and maintain affordable and grouped unmanned planes that can rapidly counter potential threats on a battlefield. The project will likewise enable the organization to make a family of layered drones.

Established in 2015 and based in Concord, California, Volansi is a logistics and supply chain company that provides vertical take-off and landing, drones, logistics, unmanned aerial systems, UAVs and drone delivery.

The organization designs, builds and tests its technology in northern California and Arizona for delivery projects worldwide.