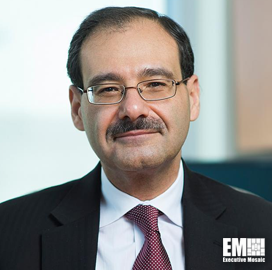 Yosry Barsoum is the director of the Homeland Security Systems Engineering and Development Institute at MITRE.

Barsoum leads a federally funded research and development center that MITRE operates for the Department of Homeland Security.

The institute supports the DHS’s acquisition strategy and national security mission by providing systems engineering and technology expertise, according to Barsoum’s organization profile.

Having been with MITRE since 1990, Barsoum has taken on various leadership roles at the organization.

He is the former associate executive director and chief engineer of the Army Programs Directorate in the National Security Engineering Center, which MITRE established to support the Department of Defense.

His profile on the Homeland Security Experts Group website shows that he previously led MITRE’s efforts to support the Office of the Secretary of Defense. In that role, he worked closely with the DOD’s chief information officer and the undersecretary of acquisitions, technology and logistics.

Throughout his career with MITRE, Barsoum shared his expertise in the areas of modeling and simulation, communications and networking, as well as command, control, communications, computers, intelligence, surveillance and reconnaissance.

Barsoum completed his bachelor’s and master’s degrees in electrical engineering at the Stevens Institute of Technology. He also earned an executive master’s degree in business administration from Rutgers University. 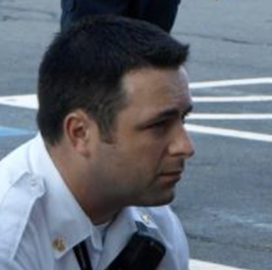 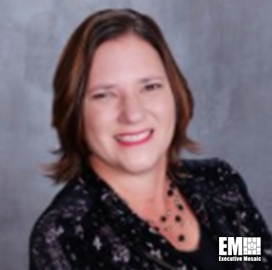 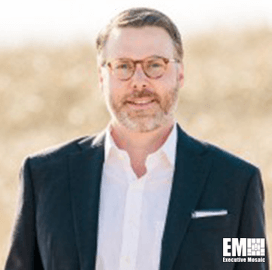