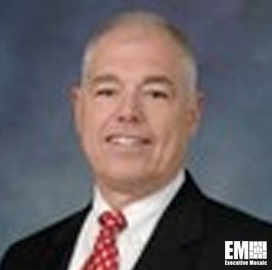 Bill Downer is the vice president of national programs at Seagate Government Solutions, a provider of data management solutions to federal agencies. When he assumed his current role in February 2019, Downer brought with him over 20 years of leadership experience in sales and services in support of both the public and private sectors, according to his LinkedIn profile.

Downer specializes in globally growing and leading sales and services organizations. Before he joined Seagate Government Solutions as director of national programs in November 2015, he spent six years working at Seagate Technology, a data storage company.

There he served as a federal business development manager and was responsible for growing the company's ClusterStor business by working directly with government customers. Downer began his professional career in Digital Equipment, a former major player in the computer industry, where he served as a sales manager for civilian agencies.