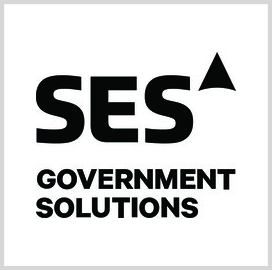 Under the terms of the task, the company deployed an O3b MEO reachback capability to support the mission-critical communication needs of the combatant command.

“Utilizing reachback technology gives our warfighters the information and support needed for mission success,” according to Pete Hoene, president and chief executive officer of SES GS.

The task was awarded under a single-award $516.7 million blanket purchase agreement. It marks the 15th task order that SES GS has received under the BPA.

The award comes months after SES GS received a similar task order from the Department of Defense for MEO satellite connectivity services.

Specifically, SES GS provided a portable maritime solution to meet the connectivity needs of forward-deployed U.S. military personnel. The maritime solution is linked to the company’s O3b MEO constellation and is capable of achieving upwards of 400 Mbps x 200 Mbps of throughput over the O3b network.