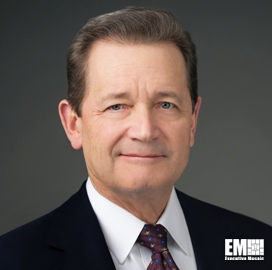 Cliff Skelton is the chief executive officer at business process outsourcing company Conduent, working out of Florham Park, New Jersey. He is a seasoned C-suite executive with a track record of delivering exceptional results through people, processes and technology, according to his LinkedIn profile.

At Conduent, Skelton said he drives large-scale enterprise transformations and creates high-impact teams with a focus on communication, teamwork and leadership. He joined the company in 2019 as its president and chief operating officer before being appointed CEO later that same year.

Prior to Conduent, Skelton held numerous executive leadership positions spanning technology, operations and transformation at several large companies in the financial services industry. Most recently, he helped drive both top and bottom-line growth as president of Fiserv Output Solutions.

Before joining the private sector, Skelton said he served for over 20 years as a naval officer and fighter pilot. His naval experience included commanding a Navy F/A-18 squadron, flying as a pilot with the United States Navy Flight Demonstration Squadron, better known as the Blue Angels. From 1997 to 1998, he also served in the White House Fellows program.