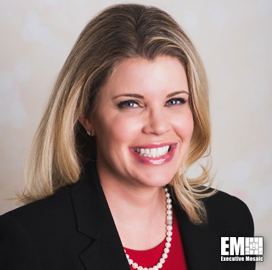 Heather Gray, VP of Captures and Proposals at SOS International

Heather Gray joined SOS International in June 2019 as the vice president of capture and proposals.

With a career spanning more than 20 years, Gray has built capture strategies resulting in $4 billion in wins.

She has been a part of several capture and proposal teams targeting the Intelligence Community, the Department of Defense and the federal civilian marketplace, according to her LinkedIn profile.

Gray started her career as an assistant language teacher for the Japan Exchange and Teaching Program.

Gray graduated from the University of Colorado Boulder with a bachelor’s degree in international affairs. She later obtained a Master of Business Administration degree from the George Washington University. She also holds a Project Management Professional certification from the Project Management Institute.