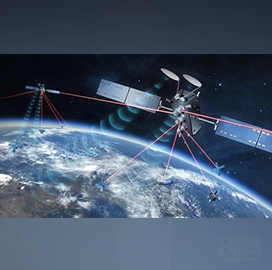 The National Aeronautics and Space Administration is getting set to launch Starling, its first satellite swarm designed to work together by receiving instructions and sending back data as a single entity, according to the project’s manager. Howard Cannon said satellite swarms have the potential to revolutionize science by allowing scientific data to be gathered from multiple locations, SpaceNews reported Tuesday.

Working from NASA’s Ames Research Center, Cannon said swarms also spread out the risk by deploying multiple, less expensive satellites instead of a single monolithic spacecraft. The Starling mission is scheduled to launch later in 2022 from Vandenberg Space Force Base in California.

NASA admitted ahead of the launch that while having great potential, the concept of satellite swarms is not without its technical challenges. The space agency said that it remains to be seen whether communications, navigation and autonomy technologies are advanced enough for swarm operations.

To answer such questions, NASA said Starling’s six-month mission will feature a series of experiments. CesiumAstro, which is providing software-defined radios with S-band inter-satellite links for the swarm, will take part in one of these experiments.

Shey Sabripour, CesiumAstro’s chief executive officer, said they will first test whether the cubesats forming the swarm can establish and maintain a dynamic communications network in the harsh conditions of space. He explained that the test will determine if the swarm will continue to perform with a certain level of reliability should one satellite go out of range or fail.

If the technology can be validated, NASA said it plans to go ahead with future missions involving satellite swarms. They include HelioSwarm, a $250 million, nine-satellite swarm to study solar wind turbulence which the space agency plans to launch in 2028. 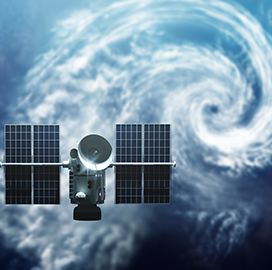 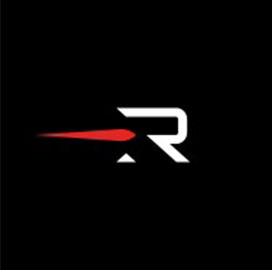