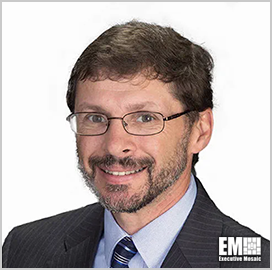 Carlo Zaffanella, VP and General Manager of Maritime and Strategic Systems at GDIT

GDMS delivers technologies for platforms such as combat vehicles, submarines, aircraft, satellites and advanced sensing systems, according to the company’s website.

The M&SS business unit specializes in submarine and ship electronic systems integration, as well as the design of various subsystems, GDMS said.

According to the company’s website, M&SS also has a focus on open-architecture computing, secure computing and integrated software solutions.

In his role, Zaffanella is tasked with leading a variety of programs in support of the U.S. Navy, U.S. Air Force, restricted customers, the Transportation Security Administration, government laboratories and various international customers.

He previously served as VP and general manager for the intelligence, surveillance and reconnaissance division of General Dynamics Advanced Information Systems, which was combined in 2014 with another business unit to form GDMS. 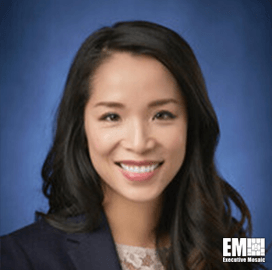 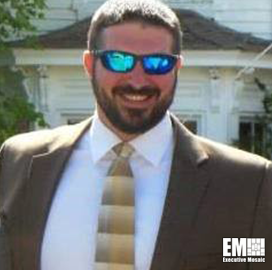 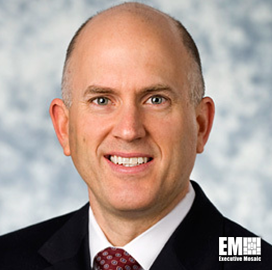