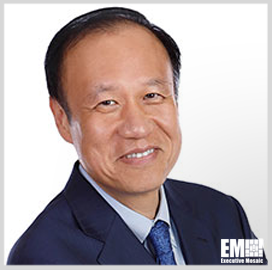 CEO and Board Chair

Ken Xie is Fortinet's founder, CEO and chairman of the board. He is a cybersecurity expert who has built three impactful cybersecurity companies.

The company's portfolio of solutions cover network, infrastructure, edge, cloud and the internet of things. Fortinet said it serves about 70 percent of the Fortune 100, in addition to governments worldwide.

As president and CEO of NetScreen, Xie led the company's development of application-specific integrated circuit and dedicated hardware systems for high-performance firewalls and virtual private networks. NetScreen was later acquired by Juniper for $4B.