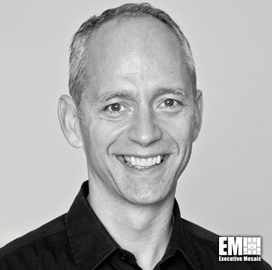 Mark Sincevich, a Potomac Officers Club member, serves as federal director at Illumio, a cybersecurity software company that enables zero trust micro-segmentation to prevent the lateral movement of cyberattacks. He joined the company in August 2020, bringing 23 years of experience implementing technology solutions for the Department of Defense and the Intelligence Community.

Prior to joining Digital.ai, he spent nearly nine years as federal director of Cyviz, a global provider of high-performance visualization, collaboration and command and control systems for meeting rooms. In the said role, Sincevich was able to increase the company’s sales by 436 percent from 2017 to 2018 and capture multimillion-dollar deals. He also initiated and helped to maintain security clearances for key personnel.

Sincevich holds bachelor’s degrees in psychology and economics from the University of Maryland.