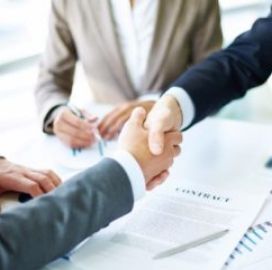 Cybersecurity executive Sean McAfee has resigned from the Department of Homeland Security after serving the agency for 11 years. McAfee has moved on as chief information security officer for Ohio’s secretary of state.

During his time at DHS, McAfee focused on addressing information technology security issues in the domestic and international level, G2Xchange reported.

Most recently, he was appointed as the resident cybersecurity officer of the Cybersecurity and Infrastructure Security Agency Attache within the DHS.