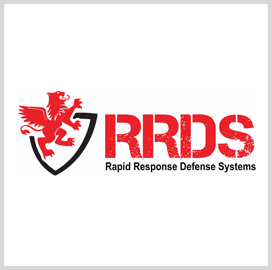 In a press release Monday, the company announced that it will be providing equipment, training, and product support to approximately 3.5K Air Force Special Warfare operators and other authorized users in support of Special Warfare mission requirements.

Contract work will be performed at various U.S. locations through June 2030.

The award fortifies RRDS’ relationship with the Air Force, Bouman said, as it marks the company’s second IDIQ win with the service.

Headquartered in Southern California, RRDS delivers custom-procurement, logistics and project management services to the departments of Defense and State, as well as to the intelligence community and other federal agencies and U.S. allied nations.

End-to-end solutions is another specialty of the company. Such offerings are designed for warehousing, quality assurance/quality control, packaging/labeling, international or domestic shipping, customs clearance, inland-transportation and delivery assurance.

Posted on September 9, 2020 by Adrian Rosenberg