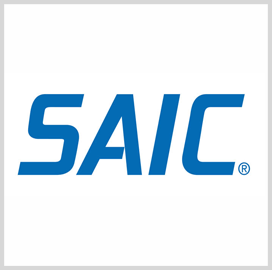 Science Applications International Corp. has secured a five-year, $2.9B task order with the Army for the continued delivery of mission engineering, integration, software development and lifecycle support services.

Headquartered in Reston, Virginia, SAIC is an information technology company with a wide range of products that cater to the defense, space, civilian and intelligence markets. The company is a longstanding Army partner, as it had been previously tapped to work on the service’s infantry squad vehicle program.