The role of government and regulatory intervention in business is significant. It can account for up to 50 percent of a company’s earnings depending on the industry, according to the Association of Accredited Policy Advocates to the European Union.

Government affairs professionals are responsible for designing and executing strategies for a wide range of non-market forces, including laws, regulations, activist movements, demographic shifts and standardization.

The prevailing belief is that the business world and the government have an adversarial relationship, as per Saylor Academy. Regardless, it is in the best interest of businesses to stay informed about public policies and to try to influence them because of their significant impact on markets.

Kevin Richards, vice president and head of U.S. government relations at SAP, serves as the company’s chief public policy liaison to the government and regulatory bodies, including Congress and the White House.

Richards previously served as the director of government relations before he took on his current role in April 2014. As director, he oversaw lobbying activities in the Americas and communicated SAP’s public policy positions to lawmakers and other government officials.

Before joining SAP in August 2013, Richards was TechAmerica’s senior vice president of federal government affairs. He represented major corporations in the information and communication technologies sector before Congress and the White House.

He was TechAmerica’s chief lobbyist and legislative strategist, advocating for the legislative and regulatory interests of the technology industry.

Richards earned a bachelor’s degree in political science and government from the Catholic University of America.

Robert Rangel serves as Lockheed Martin’s senior vice president of government affairs. He is responsible for directing Lockheed’s liaison with Congress, leading marketing activities with the Department of Defense and managing customer relationships with smaller jurisdictions.

According to Lockheed, its government affairs program manages all U.S. government customer relationships and develops policy, regulatory and legislative strategies with Congress for all of the company’s programs, products and services.

Before he took on his current role in January 2015, Rangel served as Lockheed’s VP of programs and global security policy.

Rangel also provided advice and guidance on U.S. foreign policy and national security priorities in support of Lockheed’s business areas. His advisory work covered the impact of government policies and priorities on the company’s international pursuits.

Rangel earned a bachelor’s degree in political science from the University of Kentucky. 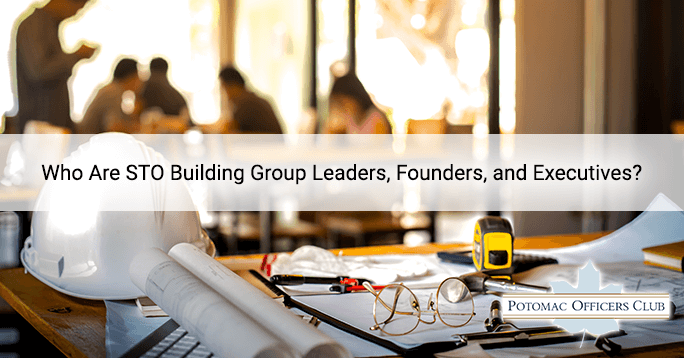 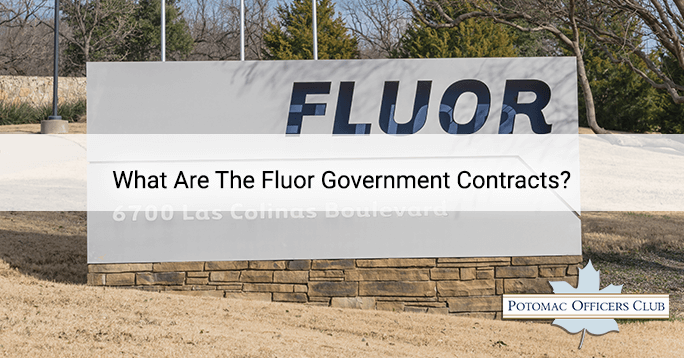